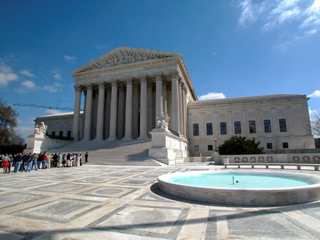 On Saturday, Justice Antonin Scalia passed away after nearly three decades on the Supreme Court.  During that time, he authored many opinions, including Wal-Mart Stores, Inc. v. Dukes, Comcast Corp. v. Behrend, and AT&T Mobility LLC v. Concepcion, that significantly affected the class action landscape.  Several other legal bloggers have also recognized Scalia’s legacy in the class action arena and have described the impact his death may have going forward:

Posted by Alexander M. Smith at 03:38 PM in US Supreme Court | Permalink