By Camila A. Connolly 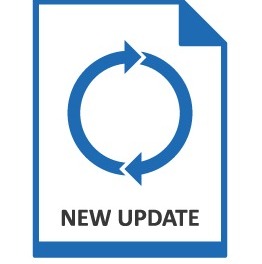 On February 12, the Conference of State Bank Supervisors (CSBS) released its Fintech Industry Advisory Panel Recommendations.  CSBS is a national organization of financial regulators from around the United States, Guam, Puerto Rico, American Samoa, and the US Virgin Islands.  The recommendations are designed to improve the use of regulatory technology and harmonize regulatory standards throughout the United States.  The recommendations include a plan to develop a model state law for MSBs and to standardize licensing requirements.  The panel also recommended a pilot program for building a uniform state licensing examination.  Overall, the recommendations seek to create uniformity in state FinTech licensing and regulation.  To aid in the harmonizing process, the panel recommends creating repositories of the different state laws and licensing requirements so that financial companies can access all necessary regulations at once.  CSBS includes these recommendations as part of a broader effort to streamline state FinTech regulation called Vision 2020.  Read the full list of recommendations here. 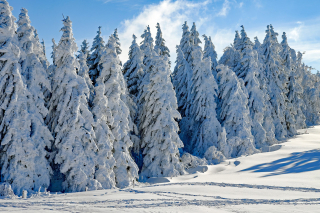 Jenner & Block is partnering with Chicago-Kent College of Law and FinTEx, a non-profit, member-driven community of the leading organizations within FinTech and Financial Services, for a first-of-its kind conference focused on the evolving regulatory and legal issues in the blockchain and cryptocurrency space.  Co-organized by Partner Justin C. Steffen, the Block(Legal)Tech conference will take place on August 9 at The Law Lab at Illinois Tech Chicago-Kent College of Law.  The Block(Legal)Tech conference will feature presentations and panel discussions on the law of distributed ledger systems, tokenized assets and cryptoasset-based funding.  The day-long conference will include a number of discussions, interviews and debates, delving deep into the complicated issues that affect the crypto-landscape, such as the future of US regulation of cryptoassets and the government’s role in promoting blockchain adoption.  Topics discussed will include minimizing the risks of crypto-litigation, the role of lawyers, the evolution of smart contracts and their impact on the legal profession as well as other legal issues that stem from the use and implementation of blockchain technology.