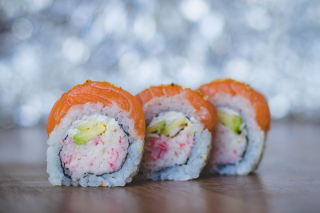 What to Expect from Director Rohit Chopra’s CFPB 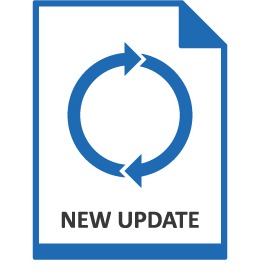 President Biden has nominated Federal Trade Commission (FTC) Commissioner Rohit Chopra to serve as Director of the Consumer Financial Protection Bureau (CFPB). Commissioner Chopra served as the agency’s Assistant Director and first Student Loan Ombudsman prior to his appointment to the FTC in 2018. The CFPB under his leadership will shift to the more aggressive posture of the Obama administration and return the agency to its consumer watchdog mission.[1] His vision is aligned with that of Senator Elizabeth Warren whom he helped to set up the agency after the passage of the Dodd-Frank Wall Street Reform and Consumer Protection Act in 2010.[2]

Because of the Supreme Court’s decision in Seila Law holding that the President has the power to fire the CFPB Director, the CFPB more closely carries out the current administration’s agenda than was intended in the Dodd-Frank Act which had sought to structure the bureau as an independent agency.[3] Thus, Commissioner Chopra, once in office, will be able to quickly chart the agency on a new, more muscular course.

Regulated entities can expect enforcement to ramp up as the agency reverses efforts by the Trump administration to reduce the agency’s impact. CFPB enforcement activity decreased by 54 percent under the leadership of Trump appointees.[4] Focus areas for a reinvigorated CFPB are likely to include:

Continue reading "What to Expect from Director Rohit Chopra’s CFPB" »