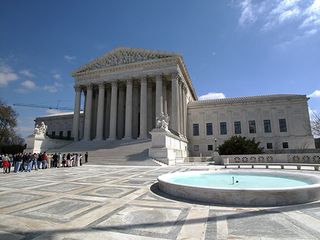 The below summary is based on the Court’s official transcript of the argument, which remains subject to final review.

Most questioning concerned whether (and how) the Court could draw a principled line distinguishing permissible and impermissible removal restrictions. The justices also probed the advocates about the likely breadth and impact of the rules being proposed. As usual, Justice Thomas asked no questions. Several themes emerged:

In sum, those forecasting the CFPB’s demise may have found little at oral argument to dissuade them. Even so, the variety of rationales debated suggests the scope and reasoning of any decision remains up in the air.