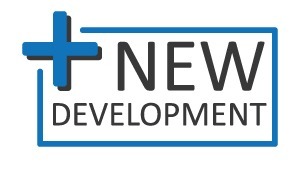 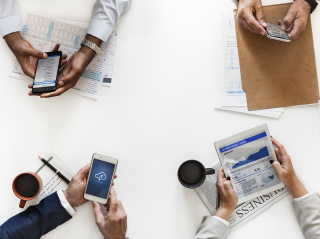 The National Institute of Standards and Technology (NIST) announced on October 29, 2019, that the final, nine-volume version of the “NIST Big Data Interoperability Framework” (Framework) has been published.[1]  The Framework, which was developed by NIST in collaboration with hundreds of experts from an array of industries, provides ways developers can utilize the same data-analyzing software tools on any computing platform.[2]  Under the Framework, analysts can transfer their work to different platforms and use more sophisticated algorithms without revamping their environment.[3]  This interoperability provides a solution to data scientists who are tasked with analyzing increasingly diverse data sets from a multitude of platforms.[4]  Consequently, it could also play a role in solving modern day difficulties that include, but are not limited to, detecting health-care fraud and issues that arise during weather forecasting.[5] 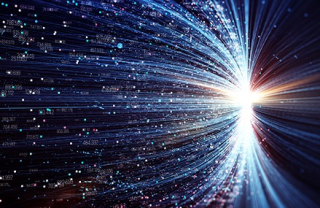 In an article published by Westlaw Journal Securities Litigation & Regulation, Partners Charles D. Riely and Keisha N. Stanford and Associate Logan J. Gowdey explain that the use of big data to analyze market activity is on the rise.  But with the opportunities that big data presents comes a complex regulatory landscape.  The authors introduce these issues and offer a starting point for general counsel and chief compliance officers to mitigate risks. 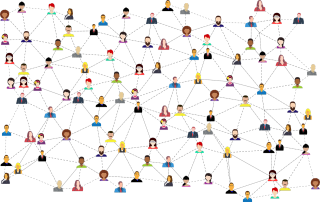 On November 5, 2019 the Federal Trade Commission (FTC) released Disclosures 101 for Social Media Influencers, to provide guidance to social media users that recommend or endorse products in their posts, videos or other content (often called ‘influencers’).  Influencers have become big business, with millions of followers and payments of tens or even hundreds of thousands of dollars per post.  The FTC took action in 2017, sending educational warning letters to influencers and settling charges with two influencers popular in the online gaming community for failing to disclose that they jointly owned a gambling service they endorsed.  While the new guidance does not carry the force of law, it provides helpful insight into how the FTC views the issue and will approach enforcement. 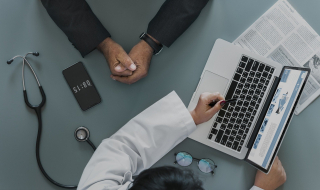 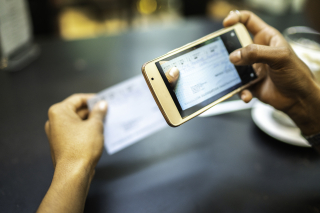 On November 6, a jury in the Eastern District of Texas awarded the United Services Automobile Association (USAA) a $200 million verdict finding that Wells Fargo willfully infringed two of USAA’s patents directed to the “auto-capture” process, which is used by banking customers to deposit checks using photographs taken from a mobile phone or other device.  (Civ. No. 2:18-cv-00245 (E.D. Tex.))  Based on the finding of willfulness, USAA may be entitled to enhanced damages beyond the $200 million verdict.

Despite the verdict, the fight between Wells Fargo and USAA is still ongoing.  Wells Fargo filed patent office challenges to the validity of USAA’s patents, which are still pending before the Patent Trial and Appeals Board, but may not be decided for another 15 months.  In addition, Wells Fargo will likely appeal the decision, including a recent denial of summary judgment that found the patents were not invalid under 35 U.S.C. 101.  Nevertheless, the verdict against Wells Fargo will likely embolden USAA to assert its patents against other banks and financial institutions that use an “auto-capture” process. 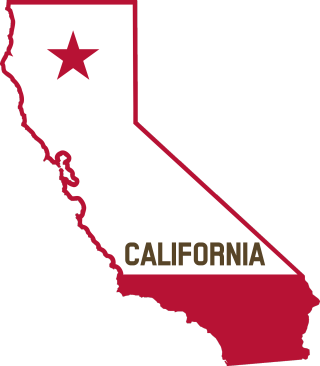 With the close of the California state legislative session on Sept. 14, 2019, the final shape of the California Consumer Privacy Act (CCPA)—which is set to take effect on Jan. 1, 2020—came into focus. The most recent amendments included carve-outs for business-to-business contracts and employee records, though both sunset after a year. While the statutory language is settled for now, many questions remain about how it will be enforced. The Attorney General has issued proposed regulations clarifying some of this uncertainty. However, one issue that may be left for future judicial interpretation is the interplay between the CCPA and California’s preexisting consumer protection statutes such as the Unfair Competition Law (UCL) and the Consumer Legal Remedies Act (CLRA). As discussed below, the CCPA contains an explicit prohibition, along with implicit safe harbors, likely to limit certain UCL and/or CLRA claims related to the use or disclosure of information subject to the CCPA.

The CCPA provides for enforcement by the Attorney General, but §1798.150(a) creates a private right of action for consumers whose personal information “is subject to an unauthorized access and exfiltration, theft, or disclosure as a result of the business’s violation of the duty to implement and maintain reasonable security procedures and practices.” Despite several legislative attempts to broaden the private right of action—which were supported by California’s Attorney general—it is currently limited to “violations as defined in subdivision (a),” precluding CCPA claims related to violations of other statutory provisions. (Notably, the CCPA contains no express provision permitting attorney fees for prosecution of claims under §1798.150, though plaintiffs’ attorneys may argue that such fees should be awarded as “other relief the court deems proper” (§1798.150(a)(1)(C)), or pursuant to the private attorney general attorney fee statute, CCP §1021.5.)