Continue reading "The Supreme Court Reaffirms The Reach And Force Of The Federal Arbitration Act, This Time In Employment Cases " » 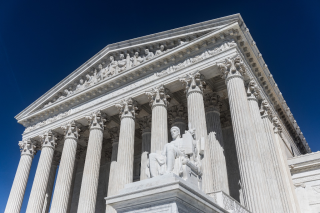