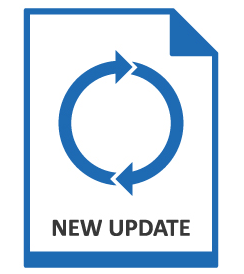 As we recently reported, on September 12 the Ninth Circuit heard oral argument in two appeals with potentially wide-ranging implications for California consumer class actions.  Less than three weeks later, on September 30, the Ninth Circuit issued its decision in one of those appeals, Brazil v. Dole.  In Brazil, the plaintiffs challenged the “all natural fruit” labels on Dole fruit products under California’s consumer protection statutes.  The district court dismissed the plaintiffs’ unjust enrichment claim and their illegal product theory at the pleading stage, then later decertified the class based on the plaintiffs’ failure to present a viable class-wide damages model.  The district court then granted summary judgment to Dole after finding that the plaintiffs had failed to present sufficient evidence of a likelihood of consumer deception.  The plaintiff appealed.

This decision is sure to generate significant analysis in the California district courts as they continue to define the parameters of the state’s consumer protection statutes.