In a move that has been anticipated since 2014, the U.S. Food & Drug Administration recently announced changes to the “Nutrition Facts” label required to be placed on packaged foods.  See the FDA’s page on Changes to the Nutrition Facts Label.  The changes reflect numerous scientific research findings as well as changes in behavior of American consumers since 1993 when the label was last updated.  Among other changes, the serving sizes of foods will increase or decrease:  for example, somewhat depressingly, serving sizes for ice cream will increase to reflect the reality that consumers eat more than a half cup of ice cream when they indulge their ice cream craving, while serving sizes for yogurt will decrease because Americans eat less yogurt than they used to when they eat that healthy snack.  Additionally, recognizing that packaging affects how much consumers eat, products that contain between one and two servings must be labeled as one serving.  For instance, a 12-ounce can of soda and a 20-ounce bottle of soda will each have to list the nutrition information for the entire container as one serving.

Other changes include, for example:

Manufacturers must adopt the new label by July 26, 2018, but manufacturers with less than $10 million in annual sales will have an additional year to comply.

The FDA provides the following example comparing the existing and new labels: 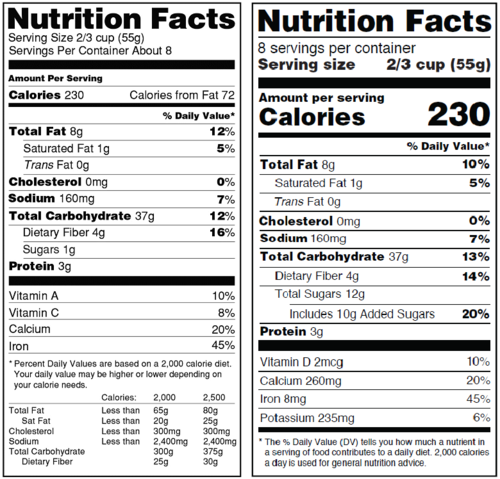 In an article published in the New York Law Journal, Jenner & Block Partner Jeremy M. Creelan and Associate Daniel H. Wolf discuss bifurcation under Federal Rule of Civil Procedure 23(c)(4), a critical, but often under-appreciated, tool for both plaintiffs and defendants in class action cases.  As the Supreme Court and Second Circuit continue to define the role of representative evidence in class actions, bifurcation is likely to move closer to center stage.  Practitioners should map out the benefits and risks of invoking Rule 23(c)(4) in each case as early as possible to avoid it becoming just a painful afterthought. This morning, the Supreme Court issued its long-awaited opinion in Spokeo, Inc. v. Robins, which posed the question of whether a plaintiff has standing to sue for statutory violations in the absence of actual injury.  Robins initially sued Spokeo, a website that compiles personal data, for allegedly disseminating incorrect information about him and other putative class members in violation of the Fair Credit Reporting Act.  While the district court initially dismissed his case for lack of standing, the Ninth Circuit reversed and held that Robins alleged a sufficiently individualized violation of his statutory rights under the FCRA to satisfy Article III.  The Supreme Court held that the Ninth Circuit’s analysis was “incomplete” because it focused only on whether Robins had alleged a sufficiently particularized injury without considering whether that injury was adequately concrete.   Although the Court acknowledged that a “concrete” injury need not be tangible, it made clear that such an injury must be “real” and not merely “abstract.”  In so doing, it made clear that a “bare procedural violation” of a statute is insufficient to satisfy Article III; instead, “Article III standing requires a concrete injury even in the context of a statutory violation.”   While the Court noted that “a violation of the FCRA’s procedural requirements may result in no harm,” it ultimately declined to determine whether Robins had alleged a sufficiently concrete harm; instead, it remanded the case to the Ninth Circuit to decide that question in the first instance. 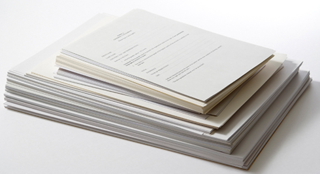