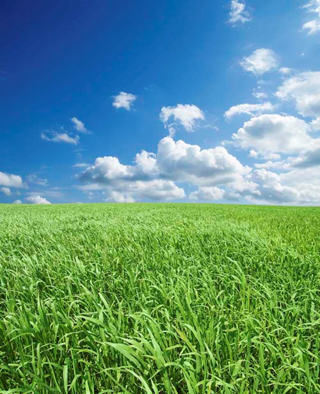 On February 16, Judge Sparks of the Western District of Texas dismissed a lawsuit alleging that Whole Foods had misrepresented the amount of sugar in its private-label Greek yogurt. The plaintiffs filed a total of eleven lawsuits (which were later consolidated into a multidistrict litigation) in which they alleged that Whole Foods advertised its Greek yogurt as having 2 grams of sugar per serving, even though Consumer Reports had tested the products and determined that they had approximately 11.4 grams of sugar per serving. The court held that these claims were preempted by the Nutrition Labeling and Education Act because the plaintiffs failed to allege that the scientific testing conducted by Consumer Reports complied with the prescribed testing methodology set forth in 21 C.F.R. § 101.9(g)(2). While the court declined to determine whether a plaintiff is affirmatively required to allege compliance with the FDA’s testing methodology to state a plausible claim, it held that the plaintiffs’ Complaint – which emphasized that Consumer Reports had tested six samples of Greek yogurt – demonstrated that Consumer Reports’ testing methodology did not comply with 101.9(g)(2), which requires twelve samples from randomly chosen lots. The court declined to reach any of Whole Foods’ remaining arguments; instead, it granted the plaintiffs leave to amend, encouraged them to attempt to obtain the required test results from a third party or conduct the required testing themselves, and stated that it would address Whole Foods’ additional arguments only if they re-filed their motion to dismiss.